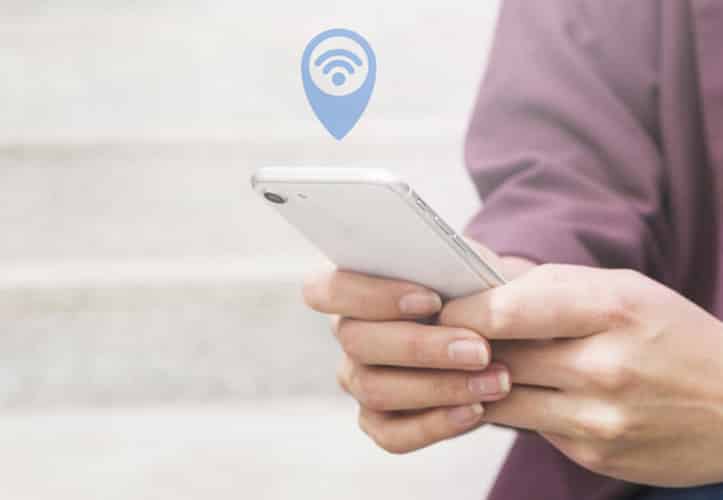 The fruit company has now confirmed they have a WiFi vulnerability from Broadpwn.

Last week I gave you the heads up about the Android Broadpwn vulnerability. At that stage, we knew there was a WiFi chip issue that had been confirmed as a problem only with Android.

If you missed the details, you can find them here, but in short any un-patched device can be hacked via WiFi when in range of a compromised WiFi network – It doesn’t even need to be connected to that WiFi network – Scary stuff…

What Should You Do?

Apple have now confirmed they have an issue and released their patch for this issue – My advice if you have an Apple device (iPhone or iPad) is to go to stop what you are doing and update your phone right now to ensure you are protected.