Swati Khandelwal wrote on The Hacker News that Security researchers have been warning about a simple technique that cybercriminals and email scammers are already being using in the wild to bypass security features of Microsoft Office 365, including Safe Links, which are originally designed to protect users from malware and phishing attacks.

Safe Links has been included by Microsoft in Office 365 as part of its ATP (Advanced Threat Protection) solution that works by replacing all URLs in an incoming email with Microsoft-owned secure URLs. Therefore, every time users click on a link provided in an email, Safe Links first sends them to a Microsoft owned domain, where it immediately checks the original link for anything suspicious. If Microsoft’s security scanners detect any malicious element, it then warns the users about it, and if not, it redirects them to the original link.

However, researchers at the cloud security company Avanan have revealed how attackers have been bypassing both Office 365’s URL reputation check and Safe Links URL protection features by using Zero-Width SPaces (ZWSPs).

Supported by all modern web browsers, zero-width spaces (listed below) are non-printing Unicode characters that typically used to enable line wrapping in long words, and most applications treat them as regular space, even though it is not visible to the eye. 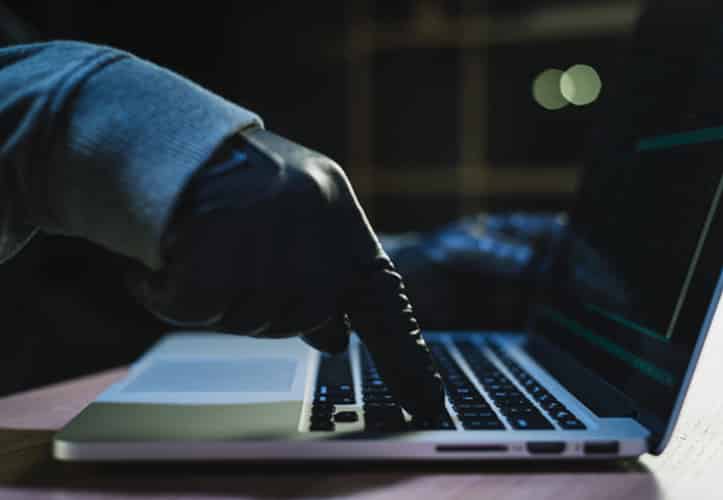 According to the researchers, attackers are simply inserting multiple zero-width spaces within the malicious URL mentioned in their phishing emails, breaking the URL pattern in a way that Microsoft does not recognise it as a link. “Microsoft email processing did not recognize this URL as a legitimate URL, and neither applied URL reputation checking nor converted it with Safe Links for post-click checking,” the researchers say in a blog post published Wednesday. “The email was delivered to the intended recipient; but in their inbox, users did not see the ZWSPs in the URL.”

However, when the end-users clicked on the link in the email, they were landed to a credential harvesting phishing website.

The Z-WASP attack is another chain in a list of exploits, including the baseStriker and ZeroFont attacks, that are designed to obfuscate malicious content and confuse Microsoft Office 365 security.

The security firm discovered the Z-WASP attack on more than 90 percent of Avanan’s Office 365 customers and reported the issue to Microsoft on November 10th last year after confirming its nature. See a video explaining this further:
Avanan then worked with the Microsoft security team continuously on assessing the scope of the vulnerability, which was then addressed on January 9th. To read the full article visit https://thehackernews.com/2019/01/phishing-zero-width-spaces.html

To lean more about how Domain Digital is working to protect Perth and Australian businesses from being affected by incidients like this, visit http://www.domaindigital.com.au or fill out this for for FREE, no obligation consultation to discuss your concerns
PrevLast Blog
Next BlogNext