Increasing cyber-crime attacks ‘costing up to $1b a year’ 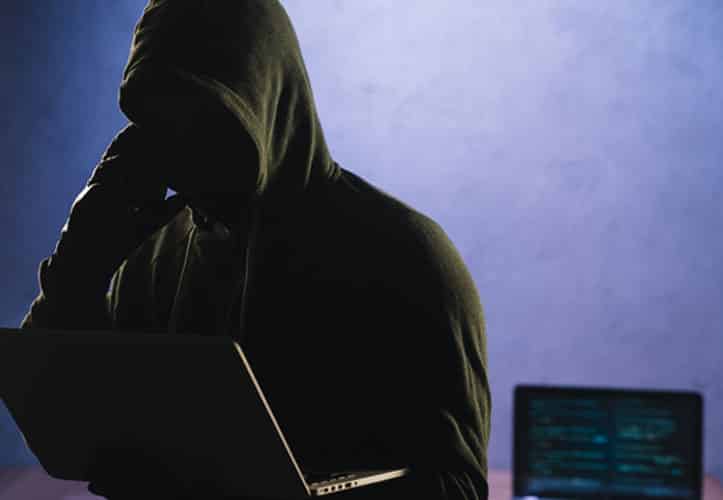 David Crowe of the Sydney Morning Herald recently wrote that Australians are being promised a stronger “cyber defence” agenda in Canberra to protect them from online crimethat costs up to $1 billion a year, as key ministers warn of increasing attacks on essential infrastructure.

The threats include privacy breaches to “harvest” the personal details of consumers as well as targeted strikes on essential services such as hospitals, according to details to be presented to a cybercrime summit this week.

In his speech to the cyber security conference, Mr Dutton will cite estimates that Phantom Secure had more than 10,000 clients in Australia and had become a “leading supplier” to organised crime groups including outlawed motorcycle gangs.

“Constant online exposure increases opportunities for those with nefarious intentions to exploit and target us,” Mr Dutton told the gathering of government officials and industry experts.

“Cybercriminals are mounting increasingly sophisticated and discrete attacks employing credential-harvesting, ransomware, and social engineering. On conservative estimates, cybercrime currently costs Australians upwards of $1 billion per year. But the impact of cybercrime is much more than just monetary. For example, the emotional and physical impact on children who are exploited and abused online is heartbreaking and immeasurable.”

Mr Dutton told the conference that more than 1100 web pages appear every week showing the sexual exploitation of children. The head of Phantom Secure, a company based in Canada, was arrested last month for allegedly running a scheme using encrypted Blackberry devices to avoid detection by police and other agencies. Those using the devices were reported to include Mexican drug cartel members as well as Australian criminals, highlighting the difficulty for national security agencies in investing those using high-level encryption.

The conference in Canberra in April 2018 was run by the Australian Cyber Security Centre, which will be absorbed into the Australian Signal Directorate from July in the government’s shake-up of security portfolios. Then Defence Minister Marise Payne and Cyber Security Minister Angus Taylor were also backing the push to get Australian agencies to co-ordinate their work to help curb the online threats.

Online attacks on agencies such as the Bureau of Meteorology and the Australian Bureau of Statistics have highlighted the vulnerability of national systems beyond the threats to individual consumers. Mr Dutton will cite the May 2017 global attack by the WannaCry ransomware program, generally blamed on North Korea, as a sign of things to come. “A major priority is protecting Australia’s critical infrastructure – that is, the assets and services that are essential for everyday life. These include energy, food, water, transport, communications, health and finance,” he will say, according to a draft of his speech to the conference.  A successful attack on critical infrastructure could have a potentially catastrophic human and economic effect. The WannaCry ransomware incident demonstrated how vulnerable essential services like hospitals can be.”

To ensure your business is a secure as possible, speak to Domain Digital, not only a successful Perth IT Services company, but also experts in all types of cyber-security.