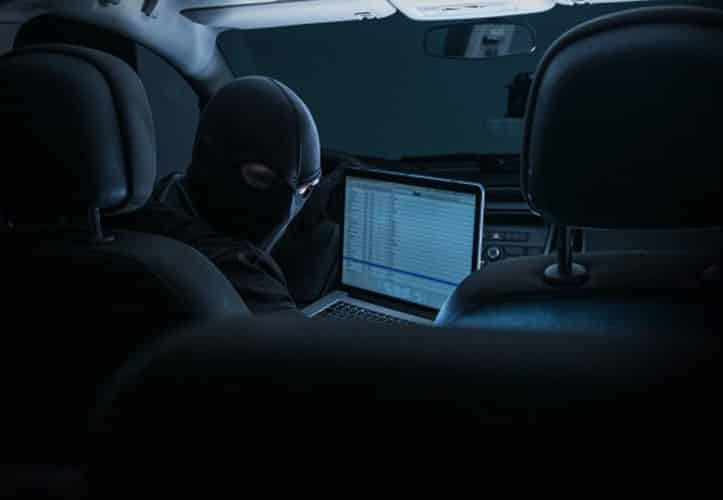 Common types of online threats to your business

If you have ever used WIFI and lets face it, who hasn’t, then this is something you need to know.

We’ve already covered two recent Wifi vulnerabilities with Android and Apple devices and have another potentially much bigger piece of news about wifi. The device you are using is on the KRACK – Maybe not what you are thinking (pretty sure your computer doesn’t have a pipe), but it is equally as serious.

KRACK – Is the code name for Key Reinstallation AttaCK. In short this means attackers can use this attack to read information that was previously thought to be safely encrypted. This means that the attack can be used to steal sensitive information such as credit card numbers, passwords, chat messages, emails, photos and so on.

This is breaking news and in short, there is nothing you can do other than plug your computer into an Ethernet connection which will avoid WIFI altogether. Whilst this is not particuarly helpful advice as we all love the freedom of wireless, it is what it is till there are system fixes to make this vunerability go away.

KRACK – Is the code name for Key Reinstallation AttaCK. In short this means attackers can use this attack to read information that was previously thought to be safely encrypted.

Here is a little bit more information if you are chasing some more detail – https://www.theguardian.com/technology/2017/oct/16/wpa2-wifi-security-vulnerable-hacking-us-government-warns

Stay tuned as we find out more on what is happening with this issue. We expect a fix will be released – then every WIFI device will need to be updated. At work and at home.

To make sure you are up to date with security tips and tricks, sign up below: